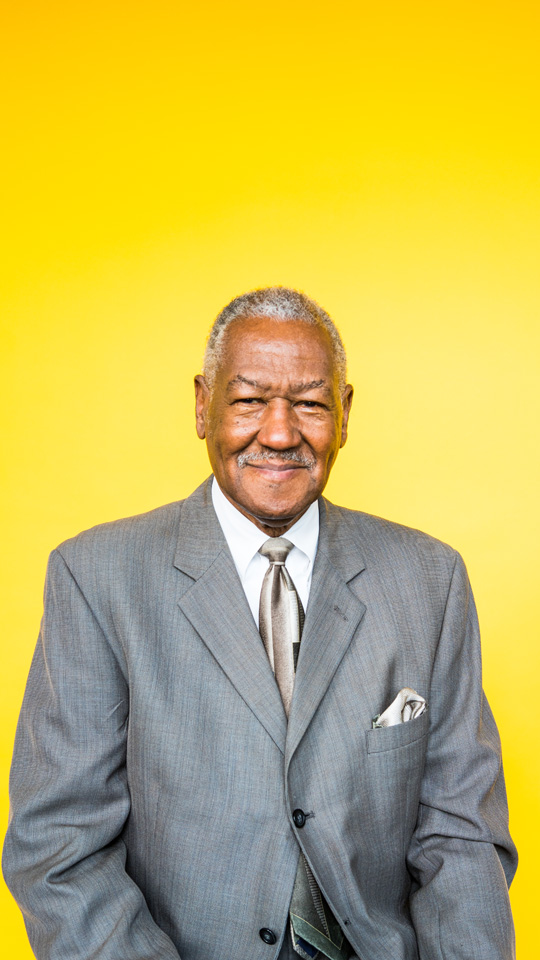 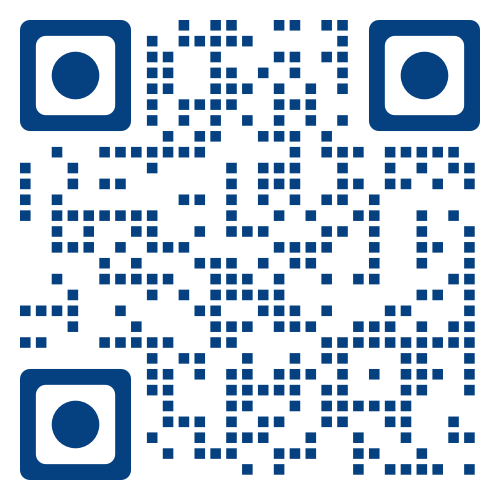 Bracy Lewis spent over 30 years in the banking industry helping many in the Black community acquire loans and mortgages. At a time when many Blacks were denied access, Lewis was championing their cause.

His illustrious career began as a loan officer at Quincy Savings & Loan. He retired as a community investment officer at Bank One. While there, he supported many organizations as they serviced the Black community. He spearheaded opening a Bank One/Chase branch in Karamu House. Prior to its opening, residents had little to no access to major financial institutions.

For his work, Lewis received numerous awards and accolades.  Former Ohio Governor George Voinovich presented him with a state humanitarian award. Former Cleveland Mayor Michael R. White gave him the key to the city. One of his most recent is The Cleveland Heritage Medal, the highest civilian award in Cleveland. It is given to community leaders committed to providing opportunities for businesses and residents to prosper.

Lewis says that serving is in his DNA. “If I don’t do what I need to do for people less fortunate than me, then I’m not the man I was born to be. I am doing what God wants me to do.”