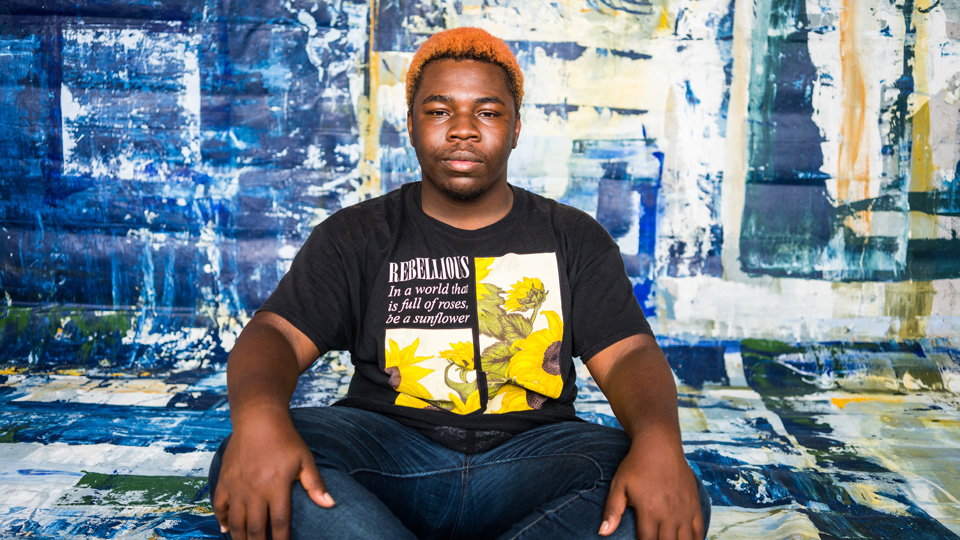 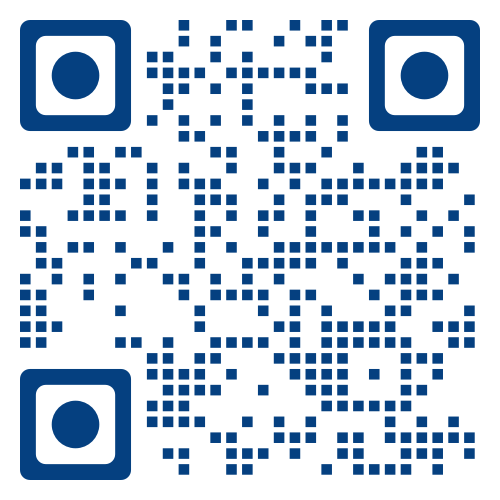 When Shawn Starr Wilson, his mother and three younger siblings became homeless, he found multiple, temporary living conditions difficult. These experiences prompted his empathetic nature. He alludes that it’s his responsibility as a human to help those who do not have resources. “I was in the same position. I wanted to call it quits. I let them know there is a light at the end of the tunnel.”

The NewBridge Cleveland Center for Arts and Technology is where Wilson constantly addresses and educates peers, community members, program supervisors, and school administers/staff on the intersectionality and diversity of Black and LGBTQ+ youth experiences. While often stereotyped, ignored, and underrepresented, Wilson reminds everyone to listen, respect, and uplift these youth’s voices.

Starr was coined by Wilson. Each letter in STARR has a meaning: S – Strength, T – Talent, A – Artist, R – Regal and R – Royalty.

Wilson works to make youth spaces feel more inclusive, wholesome, and understanding. They are encouraged to express themselves. In these spaces, he always leads by example, courageously sharing and speaking to his experiences, which encourages others to speak to theirs. Wilson educates people on how identity, interests, experiences, and expression are as diverse as each individual.